We have built a brand new program for the new Year 11 Preliminary HSC Physics syllabus at a level of depth and rigour unmatched across the state. Our carefully designed classes thoroughly cover every aspect of the syllabus, ensuring every student has the ability to perform at their full potential.

Our Approach to Year 11 Physics

Each week, our year 11 students are supplemented by practical notes, weekly workbooks and access to 1,000+ past papers to help them build an in-depth understanding of course material. Project Academy represents the most personalised support system any high school student can have.

Every week, your qualified Physics teacher tailors each lesson to your needs. Classes are small, no larger than 15 students each and homework sets are personally marked by tutors who give thorough, personalised feedback.

Tutorials are weekly 1 – 4 private sessions with a personalised Physics tutor, who will act as your personal guide throughout the year. Your dedicated tutor will be responsible for your weekly progress and act as your go-to for any assistance you require.

Every Project Academy student receives access to an unmatched library of resources through our custom made tech ecosystem. This includes exclusive past papers, textbooks, and state-rank calibre notes not accessible anywhere else.

Ranging from HSC State Rankers, to scholars at MIT and Wharton, our tutors are hand picked based on academic performance and teaching prowess. All teachers have a record of producing amazing results amongst their students. 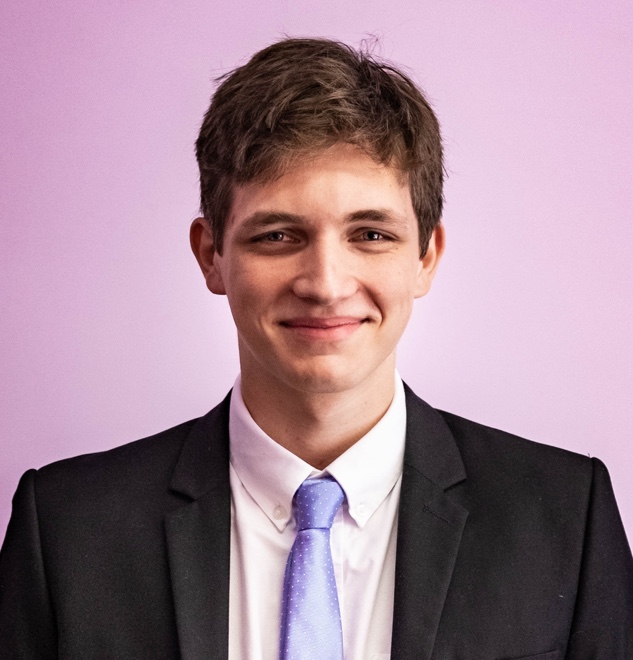 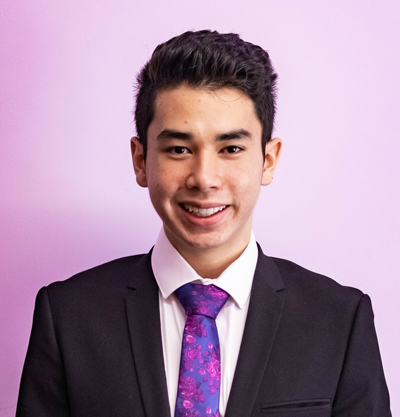 B.Sc (Physics & Econometric)
Dux of Knox Grammar
‍6th in NSW for Economics
12th in NSW for Chemistry
1st in Physics 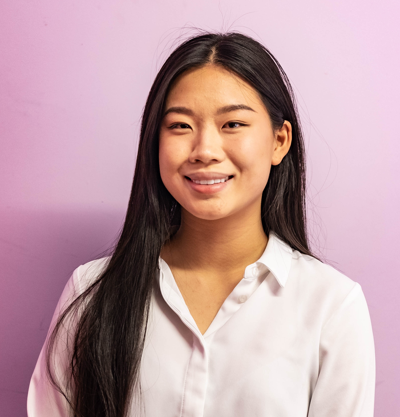 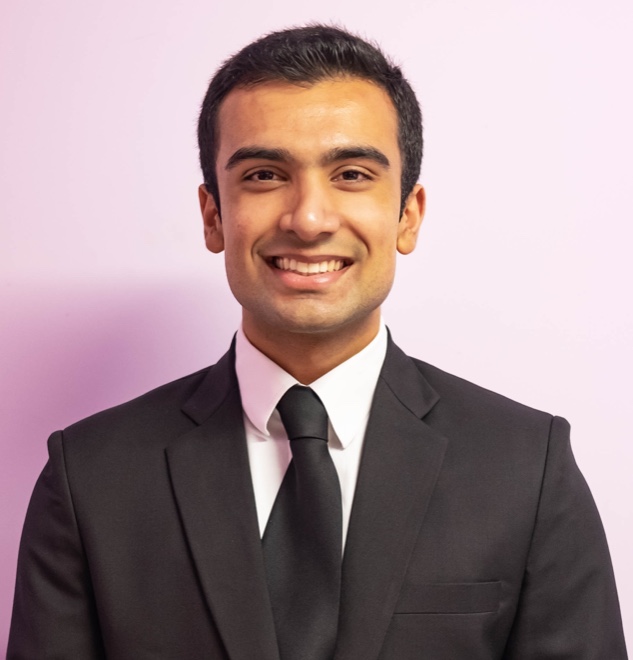 Project Academy provides you with everything you need for HSC success. NSW’s best Physics tutors, incredible resources and unlimited support is just the beginning.

We’ve collected past papers from schools over the past 10 years and organised them into an app, with solutions, on your Project iPad.

Our rigid weekly exam program that tests students in supervised conditions that parallel the HSC. LEAP is a program that prepares students for the worst possible scenario, pushing them to acknowledge any content gaps and any weaknesses in exam techniques or study habits.

Our workbooks help you capture class content in a neat, structured way so that you remember how to approach every HSC problem.

We’ve designed a question bank of over 1,000 original exam style questions based on our forecast of what the next HSC might be like.‍

Past Paper Questions By Topic

From our 1,000+ Past Papers, we’ve organised the best questions into exercises for you to work through, including detailed solutions. 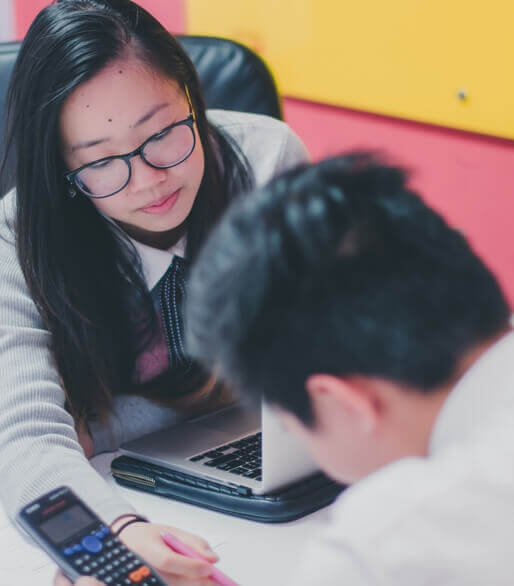 Be always one term ahead of school. Our Year 11 Physics program is specially designed so that you are ready to sit the HSC an entire month beforehand.

Note: The accelerated class is on Sunday at 1pm.
We are open to adjusting the course structure and opening new classes.
Please contact us for details. 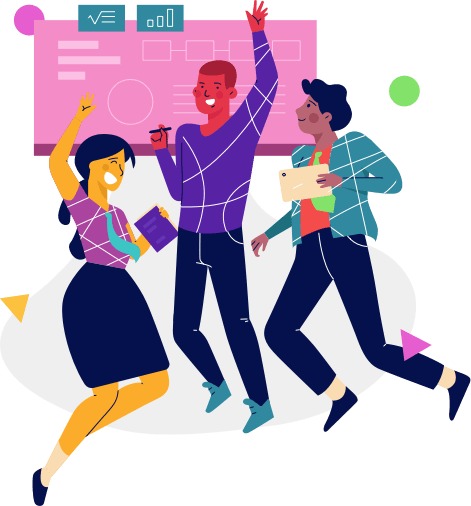 *Weekly rate is $129. $32 hourly rate is the effective rate you enjoy if you attend one 2.5 hour class and one 1.5 hour tutorial every week.

Leave anytime and pay nothing if we don’t match your standards in the first 3 weeks.

We will never lock you into Project Academy. Quit at anytime and get refunded.

Unlimited Q&A and learning sessions until you understand everything, at no extra cost.

We will never charge you if you need anything extra – from extra classes to printing, to food! 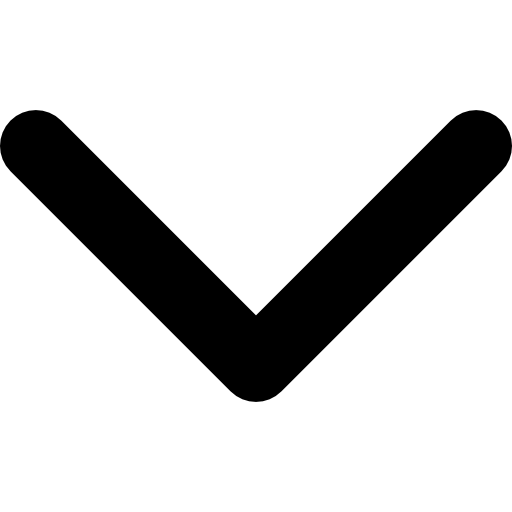 How do i study for Physics in Year 11?

Compared to subjects like Maths, Physics requires a greater emphasis on understanding the theory because concepts, laws, theories and formulae can be complicated to understand. Using different sources like school teachers, textbooks, YouTube (and Project Academy!) will help you learn these concepts and gain an appreciation for them. Then, textbook questions and past paper questions are essential to practice applying and communicating your knowledge. In Maths, writing equations and formulae are more straightforward, but explaining awesome principles in Physics requires more practice, something that Project Academy tutors emphasise very strongly and would love to help you master.

Year 11 and Year 12 Physics certainly contain some advanced principles, but these are what make the subjects so interesting and fascinating. The concepts you explore will include electromagnetism, quantum mechanics, projectile motion, gravitational analysis of planets and satellites and more. Naturally, as the concepts we explore get more interesting and intricate, they can be harder to understand as well. However, an open mindset and genuine curiosity for the subjects will make them seem like a treat to study, rather than a chore or difficult task.

What are the differences between Year 11 Physics and Year 12 Physics?

Year 12 Physics builds on many of the principles that are learnt in Year 11 Physics. For example, after exploring the foundations of Module 4: Electricity and Magnetism in Year 11 Physics, including how charged particles move in magnetic fields and how circuits operate, students will apply these concepts to transformers, generators and motors in Module 6: Electromagnetism, and to Module 7: The Nature of Light, to understand how light was found to be a wave-particle duality. Similarly, concepts of Kinematics and Dynamics (Modules 1 and 2) are further explored in Module 5: Advanced Mechanics, in the contexts of Projectile Motion, Circular Motion and Gravitational Motion.
While Year 11 Physics primarily focuses on understanding concepts and equations, Year 12 Physics also explores the theories established and experiments conducted by scientists across the last few centuries, such as the significant debate between Sir Isaac Newton and Christiaan Huygens to determine the nature of light. This helps students understand the process of scientific discovery, and gain an appreciation for the modern theories of Physics that guide the world we live in.

What are the most important topics in Physics?

This is a question that many students often ask, such as, "Which Module is the most important? Where should I focus my time and attention?" However, in order to be a successful Physics student, it is crucial to understand that these topics and modules are interwoven, not isolated. Physics questions will often require students to pick out concepts and syllabus dot points from across the modules, and synthesise them into a response that answers the question well. Focusing only on one or a few topics will weaken your ability to produce such responses and create cohesive answers that consider multiple physics principles.